BEAUTIFUL POISON
Corn grows throughout the nation,
Corn syrup is in every creation,
Monsanto corn as sweet as can be.
It’s a farmer’s fantasy.

But when we feed it to rats and mice,
Things happen that should make you think twice.
They get kidney and liver disease,
And lots of new malignancies.

CHORUS:
Monsanto makes beautiful poisons, Genetically modified,
But I’d rather that I had a choice in The things I buy.

Monsanto’s been outfoxin’
Us all with food that may contain toxins.
So when it comes to GMO
I’d rather have the right to know.

Lyrics ©Doug Hendren 2012 Original parody of “Dream a Little Dream of Me” by Fabian Andre and Wilbur Schwandt.

WHAT’S THIS SONG ABOUT?  It’s about deeply disturbing issues around genetically modified foods in general, and Monsanto corn in particular. A recent study (2012) indicates that feeding laboratory animals Monsanto GMO corn causes tumors and organ damage.  An estimated 80% of corn growing in the United States is GMO corn. As a physician, the most amazing part of this study is that it is the first long-term animal feeding study published on genetically engineered foods. How is this possible?  These radically un-natural, genetically altered foods have managed to escape any sort of real safety checks before being released on the world. This is no accident: Monsanto has a long history of strategic influence over government policy in this area.  Senior FDA advisor Michael Taylor, our “Food Safety Czar“, is a former Monsanto VP. Watch the astonishing story behind the GMO food industry in this film by Jeffrey M. Smith, “Genetic Roulette”.    Learn more at the Institute for Responsible Technology. 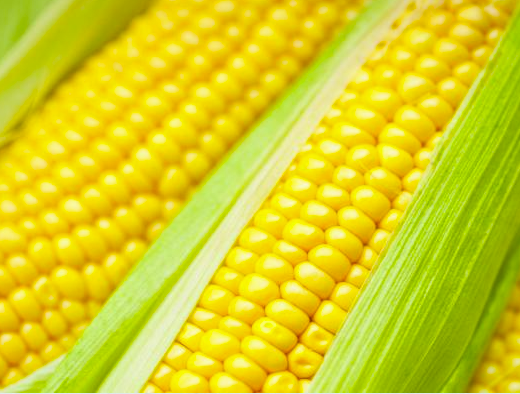